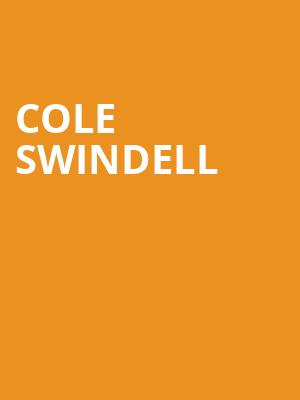 Mega-star Cole Swindell embarks on his Down To Earth tour!

Down to earth Tour!

Like many a modern Country star, Cole Swindell began his career in Nashville as a songwriter behind the scenes, penning numbers for the likes of Craig Campbell, Thomas Rhett, and of course, longtime buddy and fellow Georgia Southern University student Luke Bryan. The success of his own debut single "Chillin' It" convinced Cole that a career in front of the mic rather than behind it was his future, and he hasn't looked back since.

His dusky southern drawl has pushed tracks like "Let Me See Ya Girl", "Ain't Worth the Whisky", "Middle of a Memory" and "You Should Be Here" to achieve top chart positions and platinum status! Catch Cole perform near you, with some very special guests joining him on the road!

You may be required to have had a COVID vaccine in order to attend this performance or show proof of a negative test. Please contact the venue directly for more information on this.

Sound good to you? Share this page on social media and let your friends know about Cole Swindell at Kirby Center for the Performing Arts.